An Award, Our Appearances, and An Awareness Day.

It was the finale for “Movember” at my place of employment, so hard to believe this month has gone by so fast.  The kickoff was Tuesday November 4th which included fun activities, refreshments and pictures of all our clean shaven faces. 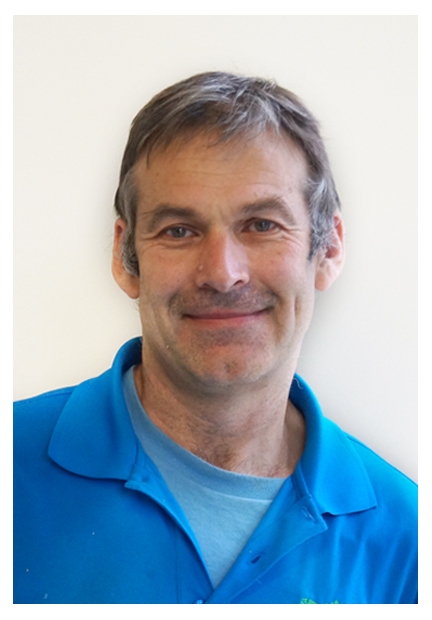 Clean shaven for day 1, but after 6 hours, am starting to get a bit of a shadow.

Thirteen days later was “Mid-Mo”, which included a bake sale and updated photos of the half way mark for our moustaches.  An on-line voting page was set up where co-workers could vote for who they thought had the best moustache.  There was a lot of camaraderie, with many people submitting photo shopped campaign photos of themselves to elicit votes. 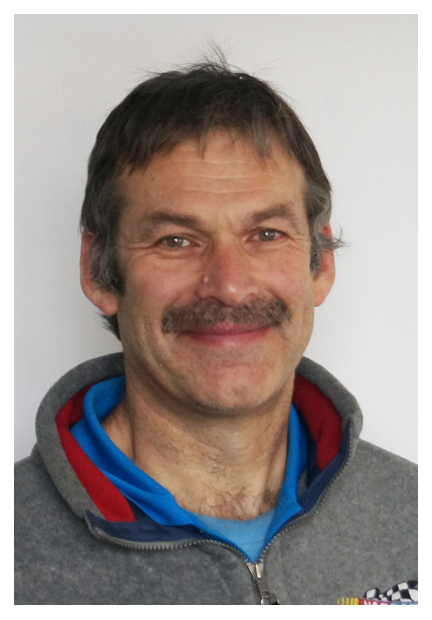 The finale was this past Friday, 25 days from kickoff, when the coveted “Mr Movember, 2014” would be crowned.  After a wonderful chili taste off competition, awards were given to “most creative’ and “thanks for trying”.  Then with a drum roll Mr. Movember was announced.  I could not believe my ears, when it was MY name that was announced.  It couldn’t be, but amidst the thunderous applause, a sash was placed on me that read, “Mr. Mo 2014”.  Called to my feet, there was a loud echo of “Speech, Speech”, but I was at a total loss for words.  I had NEVER won anything of this magnitude before. 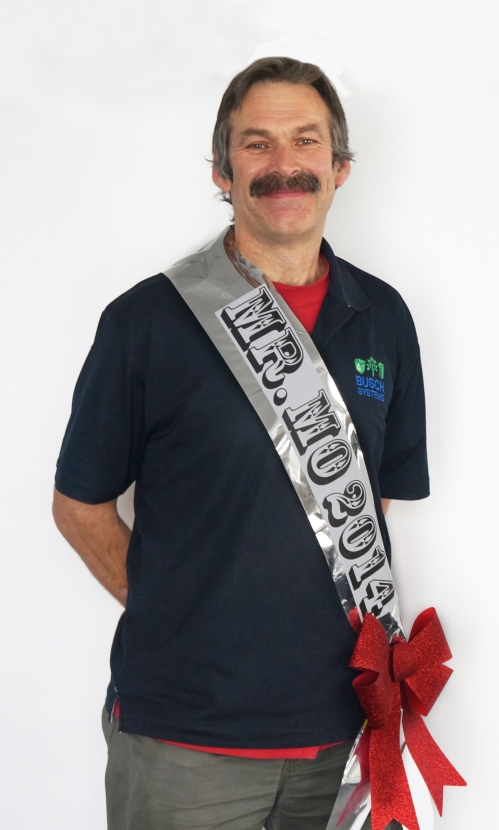 Coming home my dear family was amusingly happy for me, but emphasised I could only wear the moustache for the 2 final days of November, then it HAS got to go. “WHAT, you mean the prize winning, grand championship moustache”?  “Yes, get rid of it”.  My wife even booked a mini vacation for just the 2 of us at “Inn at the Falls”, in early December.  “Just make sure there is no moustache attached to you”!  🙂 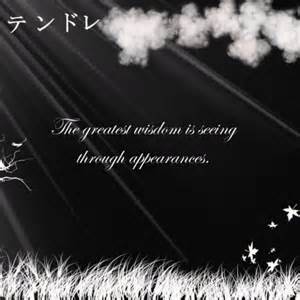 “The Greatest  Wisdom is Seeing Through Appearances”…………quotespictures.com

I know my family would never ostracise me because of a moustache, I’ll always be loved, I’ll always be “dad” and I’ll always be regarded as “husband”.  Society as a whole often might not be that accommodating, when it comes to outward appearances.  Our value, and our worth is so often measured by how we look and how we appear.  One of the coolest things about blogging, is that I follow several bloggers, that I have no idea what their outward appearance is, and I have no desire to know.  They choose to remain anonymous, and choose writing as therapy, and to help in healing from painful memories.  Through this I have gained some VERY cherished friendships, that come from the heart 🙂 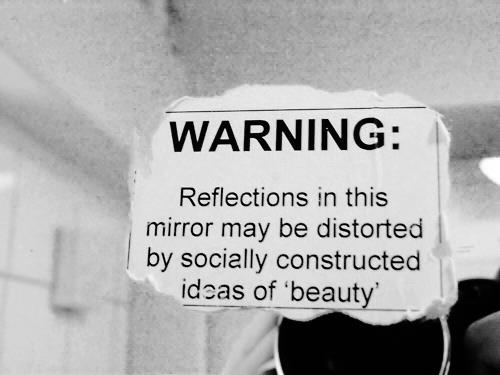 Today (November 30th) is “Self Harm Awareness Day“.  If you happen to see a person (a fellow human being) wearing a black ribbon on their wrist (the person with the ribbon is bravely stating he or she has struggled with ED, self harmed or been suicidal), please go up to that person and tell them to stay strong.  Canadian Institute for Health Information mentions that 1 in 4 youth injury hospitalizations are now from self harm. Of the 6 recognised Living Generations in our western world, the younger two generations are having it really tough to find their identity in this fast paced world.  Let’s give them all the support we can. 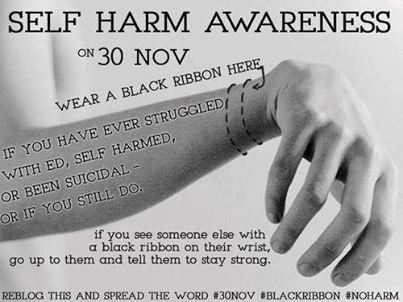 A video made to help people accept their differences.  We should not need to remain hidden to give or receive hugs. Let’s “embrace” each other, just as we are.