Having completed my 1st half marathon in the fall of 2013, at age of 55, and feeling the sheer euphoria from it all, I knew before I got any older, the full marathon was next on my list. 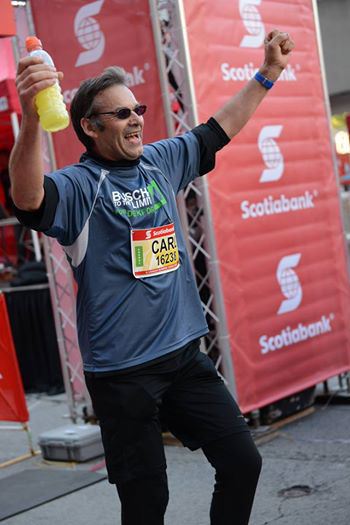 After a few weeks of quietly celebrating my half, training for my full marathon began in earnest in January, 2014.  Do to the snowy climate of Canada, training began in the gym.  Exercise bikes and stairclimbers utilized for cardio and endurance.  Weight training, was particularly focused on the lower body.

Once spring came, I reduced my gym to 2 times a week, eliminating cardio with both upper and lower body and core strengthening.  I did my cardio through cycling outdoors, and shorter runs that started to stretch out, until my 2nd half marathon was completed in June.  After that my focus was the full marathon.  Gym time, cycling, and slowly increasing my distances, eventually hitting 32 kilometers twice, 34 kilometers twice, and then 10 days ago 38.6 kilometers.  Everything was going so flawlessly.  It has been a “ride”.  While living and breathing this marathon, I’ve gotten in better physical health and condition in years. (without attempting, even dropped 10 pounds in the process)  🙂 I have had wonderful running partners, and it has ben SO exciting to see everyone’s improvements.  After the 38.6 kilometer distance, it time for me to taper down the distances, rest up and recharge for the big marathon day.

The day after my long run was a rest day, and then on the Tuesday, a 10km. with a training partner named Ann. It was along the waterfront in Barrie, Canada, a route that I have taken on shorter runs at least  a couple of dozen times over these past 2 years.  It was a great fast run, and in the final stretch we had pulled out our reserves for the final finish.  Each stride landing in a precise fluid motion, until my right foot landed in a bit of a hole with loose scree. I eased off a bit, but it felt fine and then continued the 200 metres to our finish.  As I limbered up after, I breathed a sigh of relief  that nothing happened 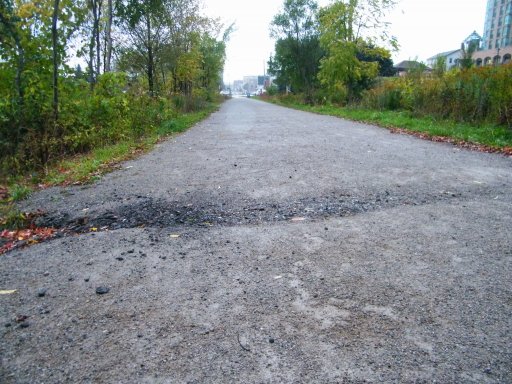 I have run past this spot numerous times, even warned other runners with me, “Please be careful with this spot” My run that day was just to the end of the trees.

The next morning there was some swelling , and a bit of discomfort, but nothing unusual, so I went to work.  However, the longer I worked at my job, standing on my feet, the worse the swelling became.  Our running club was that afternoon, and we were planning on an 18k, I said “I think I rolled my ankle, just going to walk 5k”, and the walk was not too bad.  The next morning, more swelling, but still went to work, and after 3 hours it had swollen so badly, I went to my supervisor saying “I really need to have this looked after”, and then the tears began to freely fall.  My supervisor said, “Carl, everything happens for a reason, and if there is anyone who should know that, it should be you”. (you see I’m a lay pastor on the side)

Had the foot x-rayed.  No broken bones, but there is a partially torn ankle tendon that needs immobilization and rest for healing.  Was told to see my doctor in 10 days.  My appointment is set for October 14th, 5 days before the marathon.  From rest, elevation and ice, to super nutritious smoothies, I am trying ANYTHING to try and help this ankle heal faster, so I can be in that starting corral. 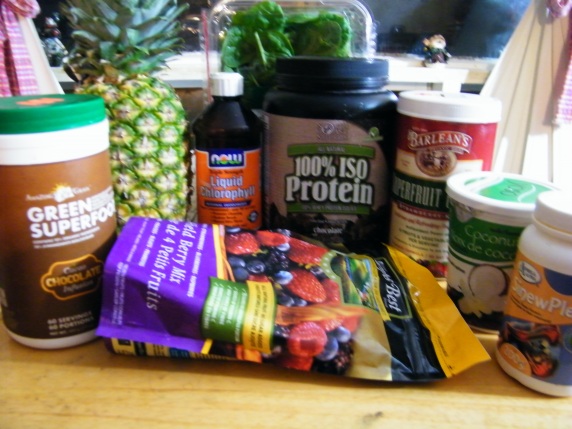 Trying to eat very healthy to try and speed up recovery. No room in photo for almond milk.

It has been a deep disappointment, and my friends have really been  trying everything to shake me out of my doldrums.  But it actually was another dear fellow Canadian blogger friend, who unknowingly put things into perspective for me.  Her name is Ashley from “The Girl in Long Shorts“.  Ashley had a VERY serious equestrian accident, that left her with multiple injuries (including a concussion in which she woke up in the hospital 6 hours later,” with the very vague memory of the horse bolting”) Later, in her blog, Ashley writes a LONG paragraph listing the things she is thankful for. I’m thinking, “What is the matter with me, I’ve got this piddly, sprained ankle, and I’m thinking it is the end of the world, because I might miss a race.  Here is my friend with MAJOR injuries, and she is thankful. 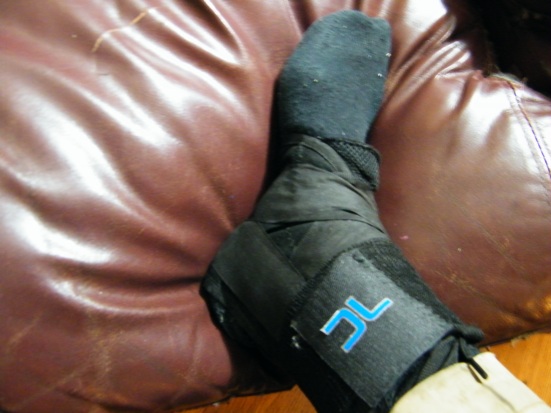 Ankle brace to keep it immobilized, so it can properly heal

It is funny how life is.  One moment we’re on top of the world,  feeling strong, fast and immortal.  Then we step in a hole, and our world comes crashing down.  We don’t understand WHY these things happen when we do step in these holes, but we do know, “THESE THINGS HAPPEN FOR A REASON”.  God has a reason, and we do not see the complete picture.  Disappointed yes, but that’s okay.  As my wife sometimes says, if she is not feeling well, or don’t go according to plan, “I’ll live to see another peach season”.  And through all the refining and defining, God molds us into someone better adept to reaching out to others, more resilient, and STRONGER.

And Ashley, you taught me a lesson today.  THANK YOU!  Sincerely praying for your speedy recovery!  ❤ 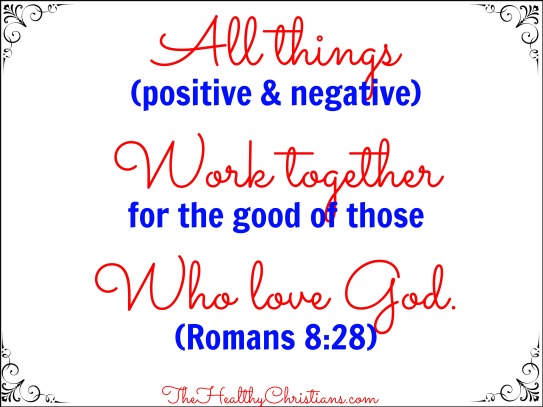